Doug Harrison was born on the 22 June,1955 and is from a family steeped in racing history. His father Tom was a brilliant trainer for many years, brother Kevin was an outstanding jockey and trainer, brother Tony a Group 1 winning horse trainer, while Alan Williams, another leading jockey & trainer, is Doug Harrison’s brother-in-law. Finally, Doug is the uncle of one of Victoria’s leading jockey's Craig Williams.

In 1980, after his father was badly injured by a horse at Pakenham, Doug took out a horse trainer’s licence. Doug Harrison’s first winner occurred quickly when Idol Haze won at Bairnsdale.

Since the 1980’s Doug has expanded the family horse training operation culminating in the purchase and development of the training centre, Havelock Park in Pearcedale. Havelock Park is named after Doug’s father’s most famous horse, Havelock.

Havelock Park represents one the finest equine training facilities in Victoria, with everything from spelling to day paddocks for each horse. Other key success factors of Havelock Park include the 1600 metre all weather sand track, the 1400 metre grass track and barriers for the racehorse education. 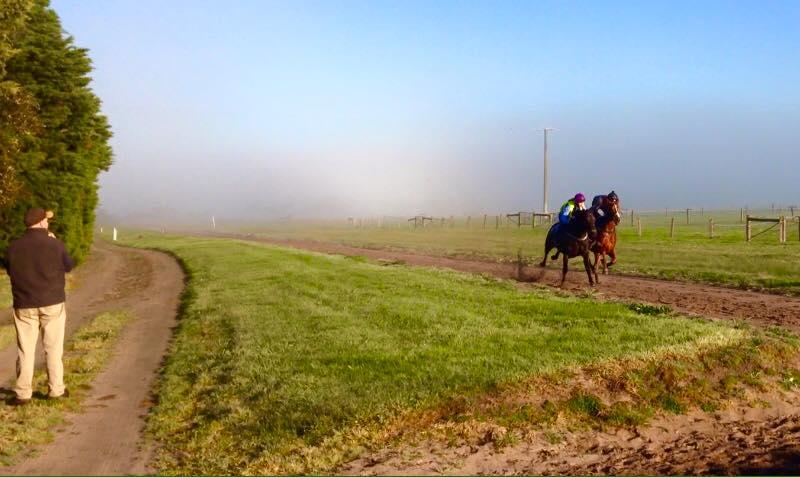 During his career Doug Harrison has trained some outstanding racehorses which include Native Neptune, winner of the Canberra Cup (track record holder), Beau Trist, winner of the Geelong Cup and close up to Kensei in the 1987 Melbourne Cup. More recently and close to Doug’s heart is the recently retired to stud, Natural Blitz, winner of the Feehan Stakes, Hill Stakes and PJ O’Shea, all Group 2 events. Natural Blitz’s record also boasts a second to Northerly in the Australian Cup and total prize money more than $1.2 million 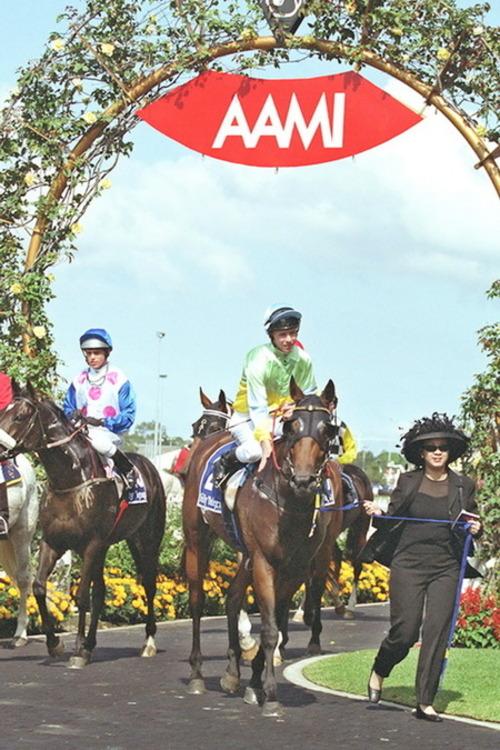 Doug continues his search for his next champion racehorse by personally inspecting racehorses year round at all the major yearling sales, both in Australia and New Zealand. Currently the headline acts for the stable include Tudor, Search Squad, Galileo Gold, Alrouz, Cateleya and Stream Ahead with number of exciting and emerging stable stars about to step out on the Victorian racetracks over the coming months. 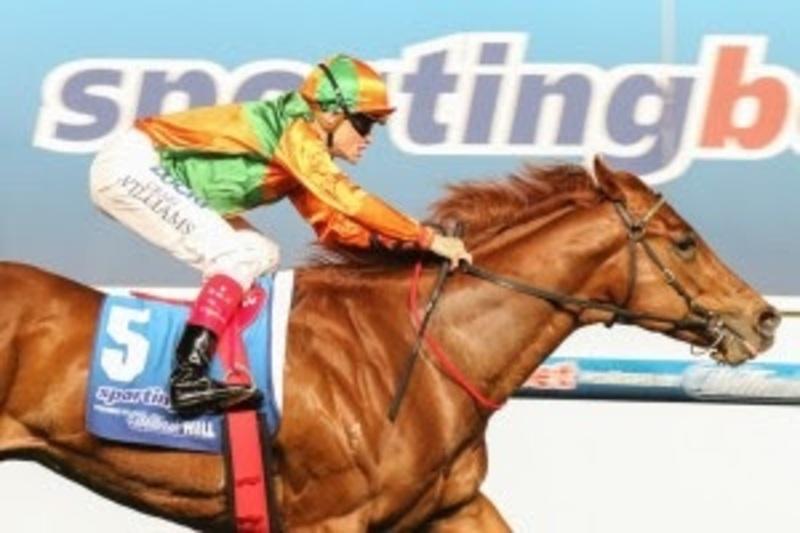